Beautiful interior door sets and accessories in timber, lacquer and laminate surfaces. Made to order in Italy by Garofoli 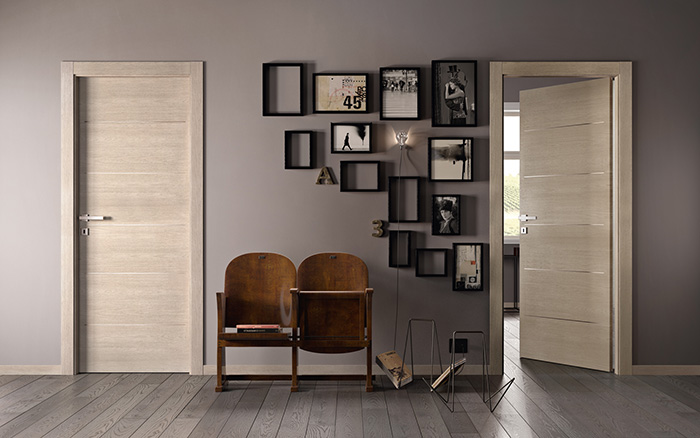 The Garofoli Group has been a world leader in the design and manufacture of artisan doors for more than 50 years.

Led by the founder Fernando Garofoli and his heirs, the company is positioned in the high end of their market and encompasses both the brands Garofoli s.p.a and Gidea s.r.l.

Garofoli products are world wide symbols of the excellence of 'Made in Italy'.

Together the two parts of the company, Garofoli and Gidea, produce about 400 door models, each in a number of versions and colours. The 360 company employees construct more that 200,000 doors each year, in addition to the production of walk-in closets, boiserie panelling and parquet. 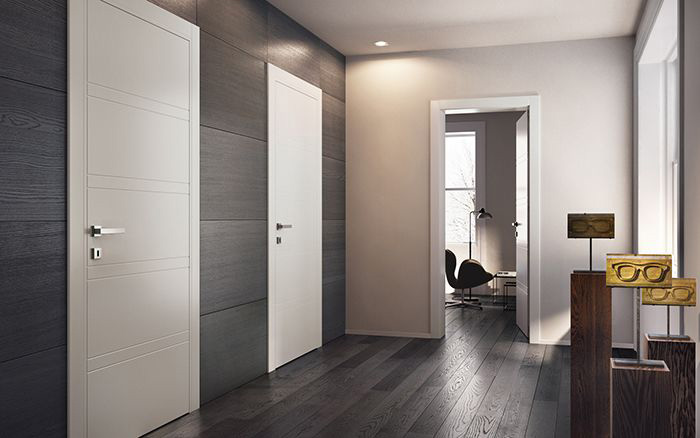 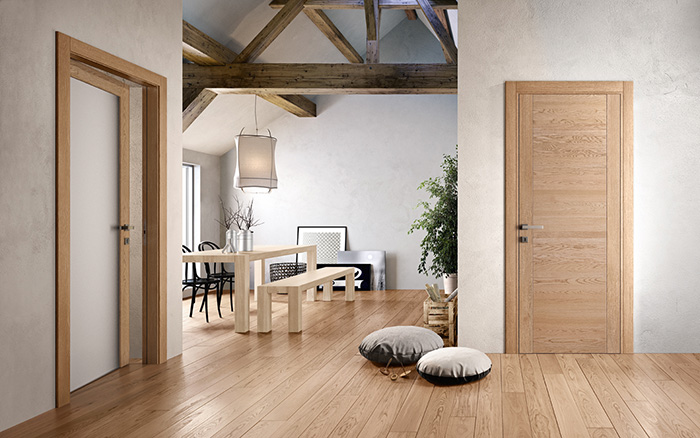 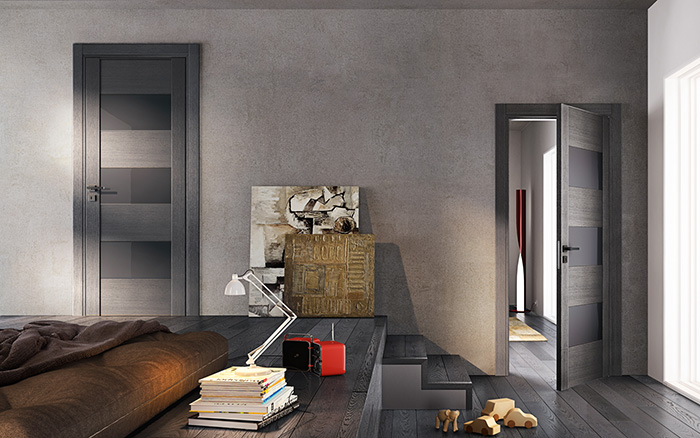 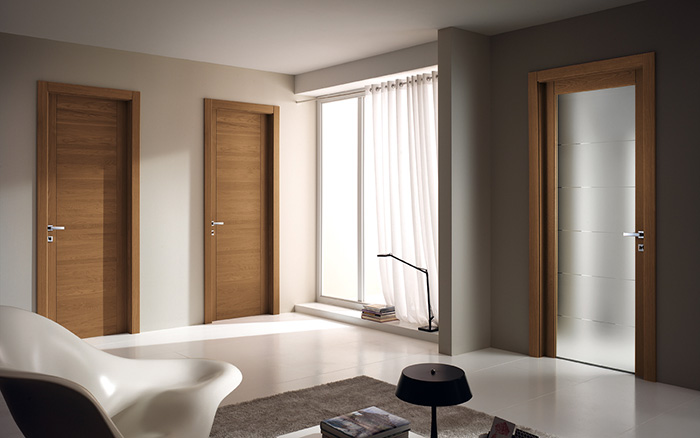 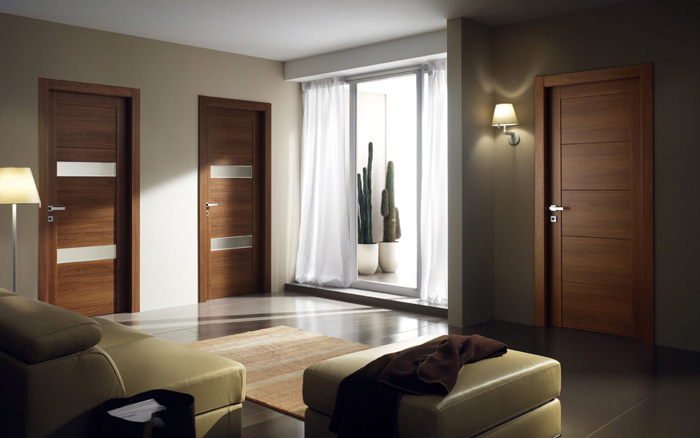 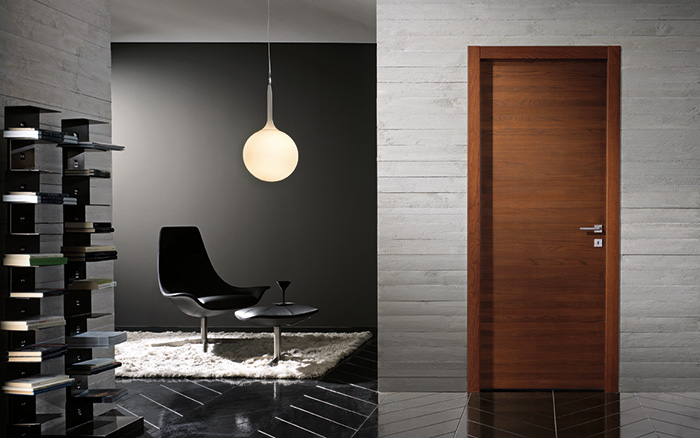 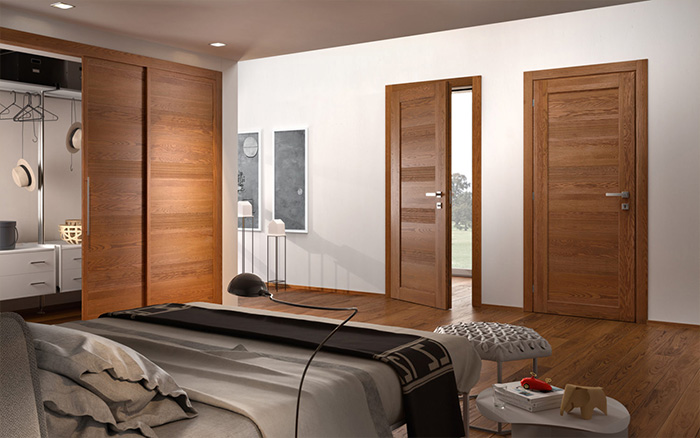 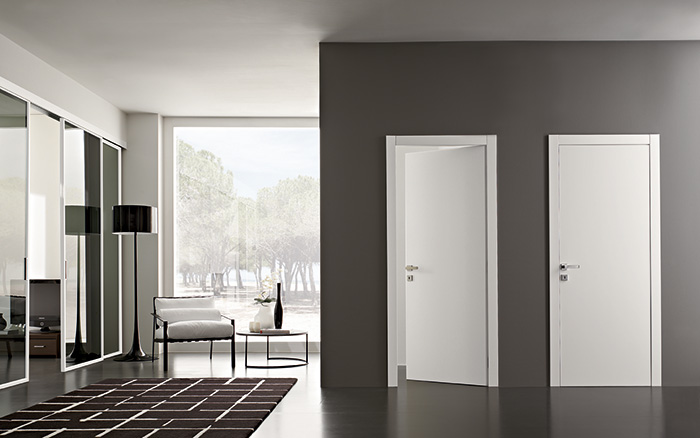 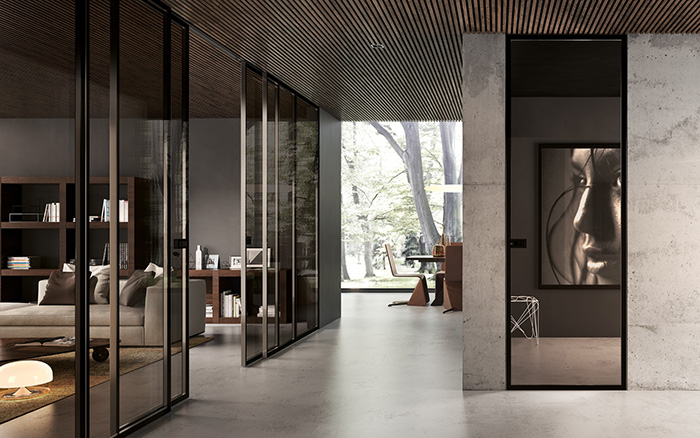 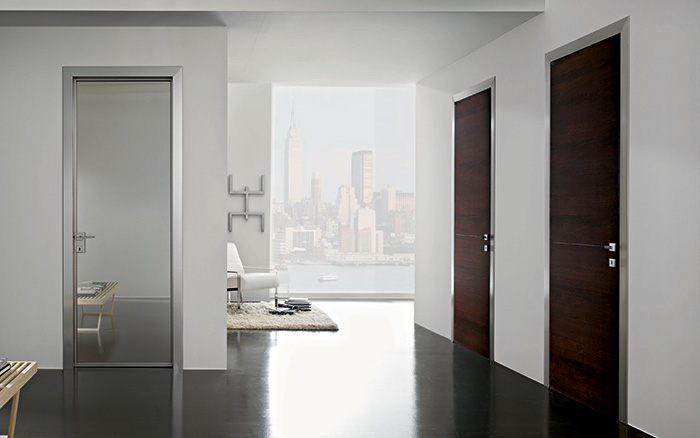 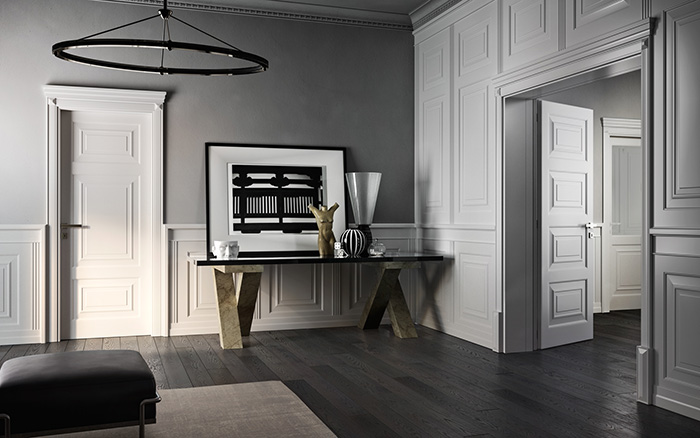 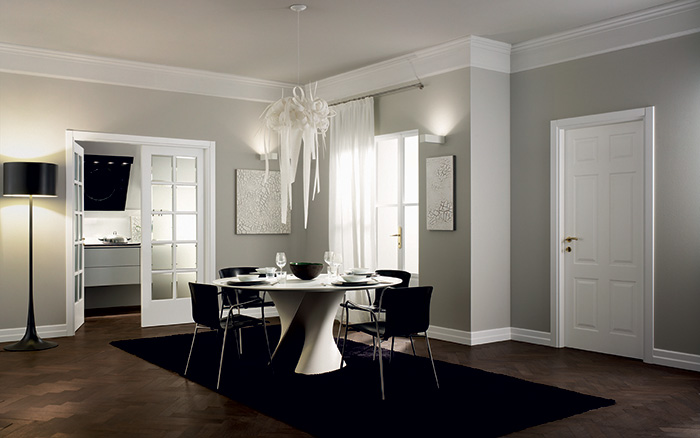 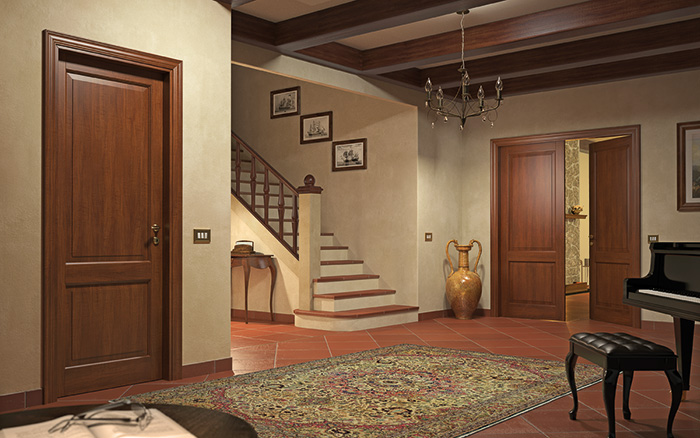 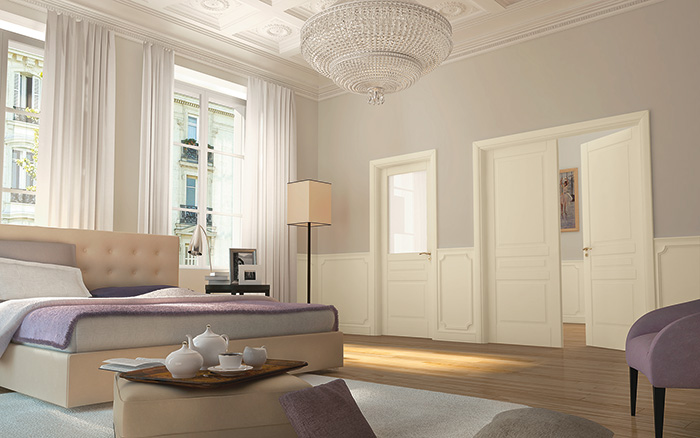 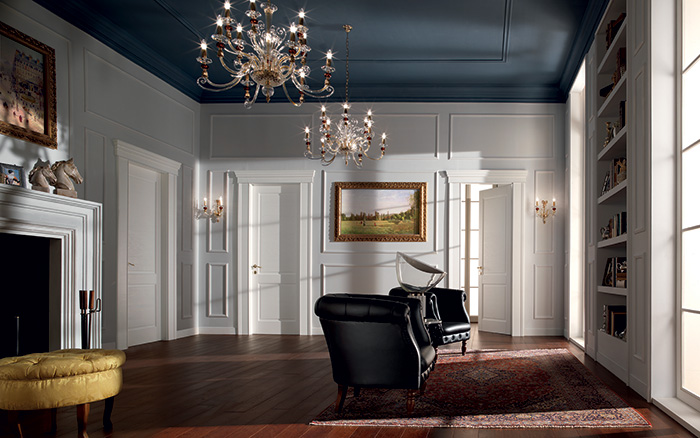 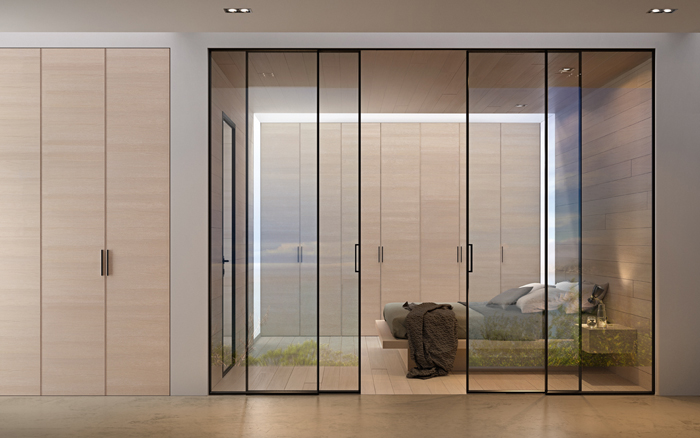 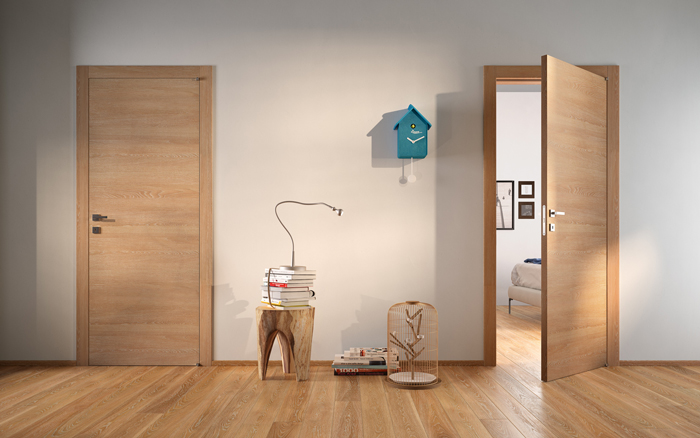 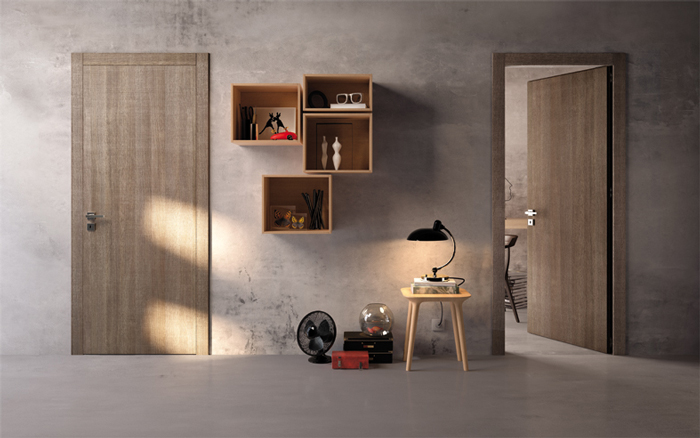 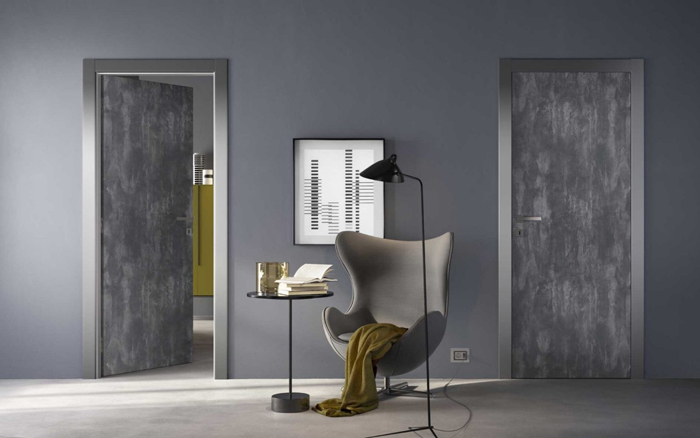 Thank you for your message.

Sorry there was an error sending your form.